concert. A blend of 30 plus performers including dance, drama, bands and more and including world class communicators Reggie Dabbs and Esther Elliot, Revolution Tour will be in Taranaki High Schools and Intermediates the week of 11-15th of May 2015 with a public show on Sat 16th.

Revolution Tour is brought to you by Park CIty Church in association with it sister church Equippers Auckland, and with the help of various other local sponsors including churches and individuals. 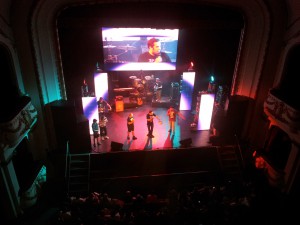 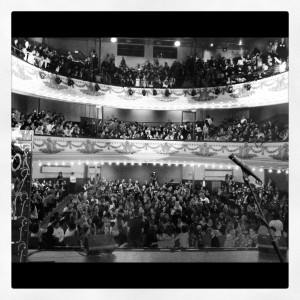 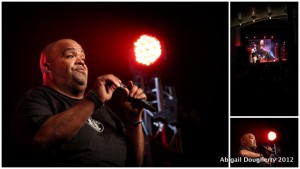 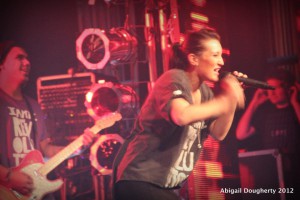 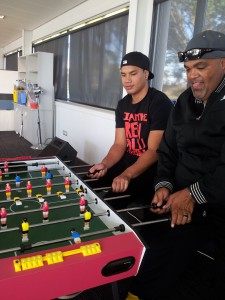 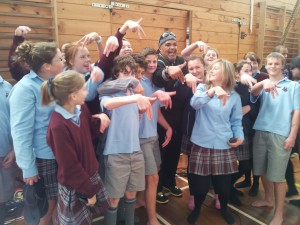